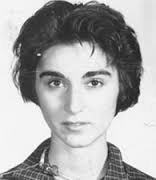 What it is: a tale about alienation. Say it out loud: ALIEN NATION…No, not 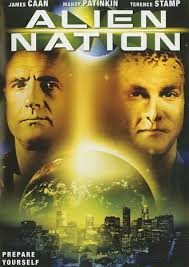 alien nation. I’m 99% done with virtual reality for now. Alienation…separation…estrangement…remoteness. Get the idea? Why Kitty Genovese? Myth about her murder is the poster child for the concept. But I’m interested in it from the point of view of modern culture. The loneliness of almost famous and should be happier, but not. Gender issues … Body image issues …think of it as a 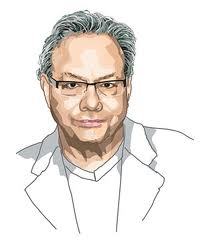 Lewis Black-ish riff on what the so-called modern world has become, written from a Gen-X’ers perspective. I kind of like 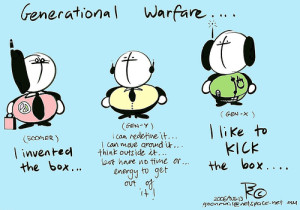 Gen-X’ers. There aren’t that many of them, and they’ve been slow to take their place at the helm, and they are kind of warped and strange. But ya gotta love ’em because they’re just ‘off’ enough to get down in the 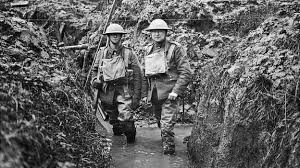 trenches and roll around in the mud. Gen Y’s are waiting for the X’ers to move ahead so they can take their place, but they’re all stuck. And forget the millenials – bless their hearts – doomed! Oops: just found out Gen Y’s are millenials! Oh well…