Not even those who live by wickedness and crime can get on without some small element of justice
-Cicero
De Officis (c. 45 BC)

It was now 9 PM Eastern Daylight time. Cecilia contacted Feng and Nikolai. Nikolai was a little groggy since it was 3 AM in Moscow, but understood the gravity of the situation and agreed to participate in a holographic conference call, to take place on the 2nd floor of Grandma Susan’s house. With a few additional keystrokes, Emily connected everyone to the conference. They all appeared to be sitting on the green love seats, the desk chair and 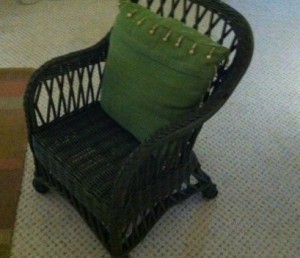 “I need to share some information I’ve received from another of my sources. But first, let me introduce two additional sources with whom I work. This is Susan…” Cecilia looked at Grandma Susan, realizing she didn’t know her last name. “Just call me Smith,” said Grandma. Too late, Grandma realized that 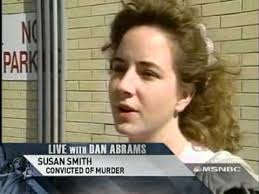 Susan Smith was the name of a woman that drowned her children back in the early 1990’s. No one else seemed to know or recall. Cecilia continued. “This is Susan and Emily Smith. Emily is a computer wizard who has been of enormous help to me in dealing with issues. She is also a first class ‘girl gamer’ as they are known in those circles. Nikolai and Feng each greeted the woman and the girl. Cecilia did not mention anything about the ‘virtual thing’, as time was of the essence and it was a secondary issue right now. Cecilia and Emily took turns relating what they had learned thus far from Javier. He’d told them where to look for the game information, both to verify that what he was saying was documented, and so that Nikolai and Feng would not ask too many questions about him. Emily explained that their information source had access to higher gaming circles, and caught wind of a game called China Tea that involved three hackers. Their source said you can find the game rules in a nested location hidden in a red envelope marked Da Hong Pao. At that moment, Feng interrupted. 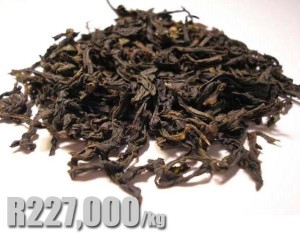 “Da Hong Pao is the name of the most rare and valuable of Chinese teas. The last time I looked, it sold for 227 thousand remnimbi, or about $1 million per kilogram. When I buy it – usually at Christmas – I can only afford to buy enough to make two cups of tea. But it’s worth it. Sorry – didn’t mean to interrupt.”

Emily continued. “The source said the file exists on the

Minecraft server where the 1:1 scale model of the

Forbidden City is stored. And he provided a picture of the 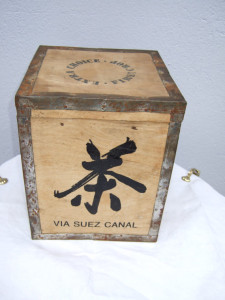 box in which the details of the game are stored. So let’s look together and find these instructions.” Emily went on-line to her Minecraft account. She specified the server containing the Forbidden City model. It was huge, and detailed. Fortunately, Javier had told her exactly where to look. She entered the Forbidden City and went into the throne room in the Palace of Heavenly Purity. A caisson was set into the roof, featuring a coiled dragon. Above the 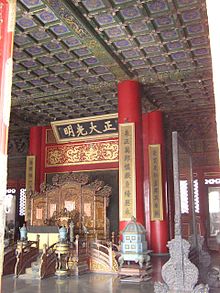 throne hung a tablet reading ‘Justice and Honour’. She zoomed in on the dragon. She clicked on the dragon’s head, and it opened. A box sprang out of the dragon’s head and opened. The details already provided by Javier scrolled across the screen. Emily connected her computer to the flat screen TV so all the participants could see. Fortunately, the instructions were written in English. They all took time to read the rules.

You have forty eight hours to acquire resources according to certain criteria. Resources are valued according to whatever remains of their economic life x necessity for life. So, for example, jewels and gold have a low value, and energy sources – food, wood, gas, oil, fissile material up to fusion material have the highest values., as does water. Helium3 and deuterium have the highest value but the lowest quantity. If a player in the prework phase can convince the world he or she has a resource that meets the criteria listed above, he or she will obtain a premium of 40 points.

Nikolai spoke first. “Okay, so these are rules of some game. What does that have to do with the current crisis?” Emily went back to the box from which the instructions had been extracted. She found another file that contained a piece of video. When she clicked on it, a man with a mask over his face spoke. He identified himself as Ishmael, and pointed at two other two individuals, one on either side of him. “This is Boris Badanov from Budingen, Germany, and this is Count Vronsky from Kaliningrad Russia. We invented the game whose instructions you have just read. We need a fourth player and since you’ve found us, you will be the fourth. Congratulations.” The screen went blank.

The group was silent for a moment. “So all this is just part of a video game?” asked Nikolai. “Not exactly,” Emily said. “It’s much bigger than that.” Emily hesitated, and Susan picked up the thread of what she was trying to convey to Nikolai and Feng. “These hackers have been stealing information and money for years. They’re bored. This is a game to see who among them is the smartest. I guess you could say it’s a game to establish who’s the greatest hacker in the world. It’s kind of like the conflict between terrorist groups in the early part of the 21st century to see who was the most bloodthirsty. But in this case, these three are taking a different approach to world domination or destruction. They are doing it through 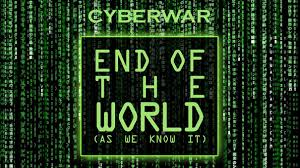 cyberwarfare. At least one of them is – Ishmael. It’s not clear whether the other two realize that the stakes Ishmael is playing for are much higher than theirs.”

The group talked together, considering a variety of different options. Finally, they decided there was only one way to address this. Cecilia must contact Ishmael via the email address given Emily by their ‘source’. She must tell him that he and the other two have been found out. She must reveal that she knows what they’re up to. Cecilia agreed, and went to the computer. She typed in the email address, and a voice came through the machine. “Finally, you found me. Good work. Are you ready to play the game?” Cecilia replied, “I’m not sure. I need to understand a bit more about this game. It’s clear what the ground rules are. But it isn’t clear what will happen to the three players that lose the game.” Ishmael replies, “There is still a measure of honor among thieves. If you win, all three of us will admit what we did and turn ourselves into the authorities.” Cecilia asks, “And if one of you wins?” Ishmael chuckles. “Then we will plant irrefutable evidence that you concocted the whole scheme to divert attention from your role in the water debacle. You will undoubtedly lose your job, and be ruined. And, to add insult to injury, we will also hack your accounts and leave you penniless.” Ishmael sighed, obviously very pleased with himself for concocting this scheme. Cecilia replied, “Why would I be willing to take such a gamble, Ishmael?” Instead, I could just tell the world about your scheme.” There was a pause. Finally, Ishmael says “I gambled that you would play the game, because that’s the kind of person you are. You like to take big chances – play on the 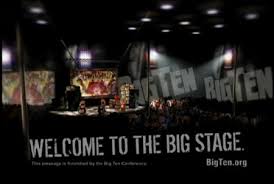 big stage..just like Boris, Vronsky and me. This is your chance. In for a penny, in for a pound. Remember?” Ishmael’s words gave Cecilia the creepy feeling he’d been monitoring her every word since this thing began. “Yes, I remember,” she replied. “But why should I believe that you will do what you say?” Ishmael paused again. “As I said before, there is a certain amount of honor among thieves. I will record a video and place it back in the China Tea box that you can see and approve. It will explain all about the helium-3 hoax and about the game. If you win, you will have access to the box. If you lose – well, you know the consequences. What do you say?” Cecilia realized that, no matter what she says, it’s likely the consequences for the world will be dire. So with a heavy sigh, Cecilia says, “I say let the game begin.”

“Very well,” Ishmael replied. He said, “I will inform the other two that you’ve agreed. In 48 hours we will begin the game. Let the best player win.”