Though in many of its aspects this visible world seems formed in love, the invisible spheres were formed in fright
― Herman Melville, Moby Dick

Cecilia got her cafe con leche, and Paul prepared a cup of 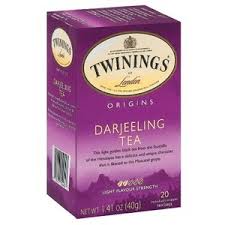 darjeeling tea. They took their cups over to a table by the window, directly below where Cecilia had been sitting. Both of them sat in silence while they sipped their respective beverages.

Finally, Paul set his cup down and said, “Tell me more about yourself.”

Cecilia said, “As I said, I used to teach at UM – physics and cosmology. I was also working on a government-sponsored project to find effective ways to 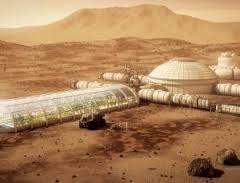 terraform on Mars. We averted a crisis over water between Russia and China, and then I ran into some nasty hackers.”

Cecilia hesitated for a moment. “You’ll probably think I’m making this up. But there were five of us: Nikolai Kardashev, the Russian astronomer, Feng Tian, a Chinese physicist, Emily, her grandmother and me.”

Cecilia again hesitated. “Um, Emily is someone I met when I was in a 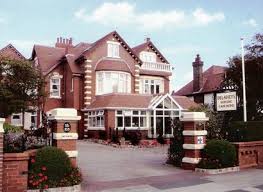 nursing facility in Russia. It’s a really long story that would probably bore you to death. But here’s the thing: in the past few weeks, Nikolai and Emily’s grandmother were killed, and Feng Tian and Emily are no longer speaking to me. So I’m sort of alone here, and it makes me sad and scared.”

It occurred to Paul that this Cecilia was about as loony as they come, based on her fantastic story. But still, there was something compelling about her. And it was clear she really believed what she was telling him.

“Which medication are you taking?”

Cecilia replied, Dr. V is trying this new drug on me, something called 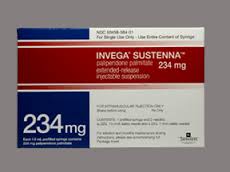 Invega. It’s given intravenously, and it seems to be working pretty well.”

Paul said, “Yes, he’s giving me the same drug. It has improved my symptoms – in fact, they’re gone. I’m quite normal now, and ready to go back to work. I just have to convince the University that I’m OK now. But the last time I was there, that Administrative Assistant in the Physics Department called the 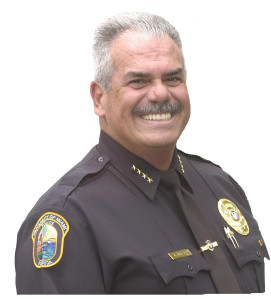 cops and had me locked up. That was a terrible thing to do, don’t you think?”

Cecilia replied, “That happened to me. And I think I know who you’re talking about. She used to be my friend, but I haven’t seen her in months. She can be tough. So what kind of work did you say you did at the U?”

Paul explained to Cecilia about his work on the Riemann hypothesis, and how he thought he’d been given the answer by one of the characters in a book. He told her about his trip to New Bedford, and getting thrown out of the 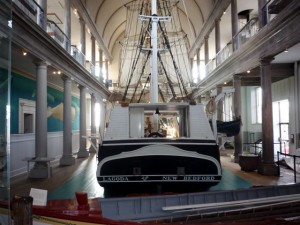 museum there when he and his friend went to try to decipher some tattoos that he thought would help him with his proof.

“But it turned out I’d taken a wrong turn somewhere along the way. When I return home, I’m sure my friend will be there, and we’ll sort it out and finish the work.”

Paul said, “You said earlier you had a problem with some hackers? What was that all about”

Cecilia said, “I was contacted by one of them – sort of the ring leader. He had perpetrated a hoax on the world, involving helium-3 mining on the moon. In order to get him to confess that it was a hoax, I had to participate in this game that the three hackers dreamt up. It involved hacking into stock exchanges and banks on their part. But I won the game by traveling back in time. It’s not as hard as people think.”

Paul was astounded by what Cecilia said. “Well, there’s another coincidence. My friend is a time traveler too. But how did you outsmart them?”

Cecilia laughed. “I traveled back to see 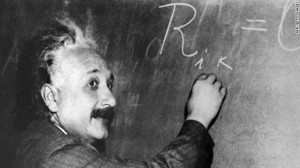 Einstein in 1944, at Princeton. He wrote a series of equations on the blackboard in his office. We fooled the hackers into thinking the equations provided a solution to developing an atmosphere on Mars.”

“But instead, what Einstein had given me was the answer to a physics question about the speed of a ball going back toward the pitcher in a

“But I suppose they had the last laugh. When the ring leader of the hackers went to the 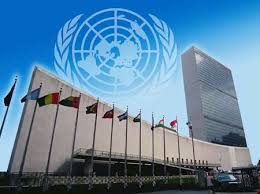 United Nations, supposedly to confess to the hoax, he blew up the building. I have information that he too is a time traveler from some other planet. He wanted revenge against my co-workers and me because of our work on the Mars atmosphere. Apparently it wiped out most of his race. We certainly never intended that use, but that was what made him want to kill me. That’s who I’m hiding from. His name is 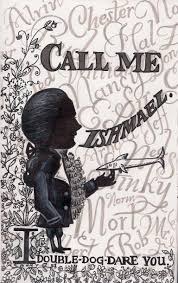 Cecilia’s eyes grew wide, and she looked around frantically. 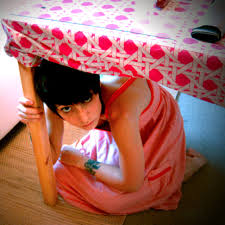 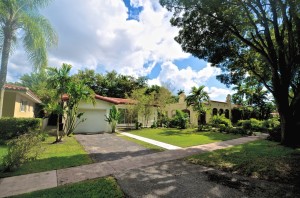 Cecilia carefully returned to her seat, and righted the cups. “Whew – you really scared me for a minute. I thought he was here. It took me months to recover from the injuries he inflicted on me in that explosion. I was quite sure that he survived the blast, contrary to the assertions of the NSA. And I wasn’t in such great shape after hitting my head and getting that

Cecilia said, “Let’s go back upstairs to the unit and I’ll explain everything to you.”

Paul and Cecilia went back to the psych unit, and sat together in the recreation room. She grabbed her sweater from the end of her bed on the way in. She knew talking about her recent experiences would likely give her chills.

“I’ll start at the beginning. My grandfather had a heart attack, and wanted me to take him back to Cuba to die. I managed to convince the authorities to let me do that, despite the embargo. But along the way, I found out he’d assumed the name of another man, and had studied nuclear physics in Russia. He had helped Fidel Castro understand the fundamentals of nuclear fission, so when the missile crisis came up, he was in Cuba. There was a problem with some of Nikolai’s data, so I became convinced that there really was a 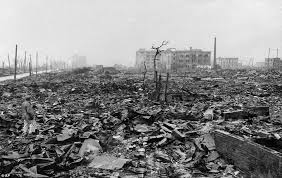 nuclear explosion in October of ’62. It turns out it was just solar flares. But when speaking with Vasili Arkhipov’s widow, I fell and hit my head. That’s when I met Emily – when I was watching a 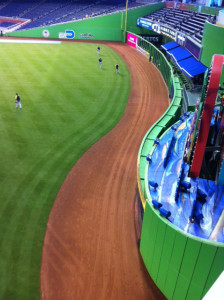 virtual baseball game and she was there. It turned out that she and her grandmother had created me – I’m virtual, you know. And it also turns out that 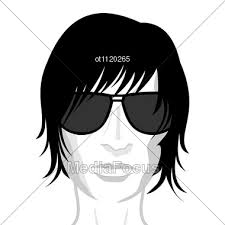 Javier Vasquez invented her and her grandmother. He was the champion game player in Camaguey Cuba for his age group. He did it as part of a homework assignment. Wasn’t that clever of him?”

Paul stared at Cecilia, transfixed by the insanity of everything she’d said, and clearly believed. As gently as he could, Paul reached down and took Cecilia’s hand.

“Cecilia…is it possible – just remotely possible – that all of that you just explained to me was some kind of … fantasy? Maybe an … 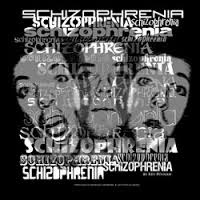 Cecilia replied, “I know it all sounds totally crazy. I thought so at the time too. But if so, how do you explain what Ishmael did? He found out about me from all the publicity surrounding our work on the water crisis. I know it’s real, and you know he’s real. He was the one that blew up the UN Building. So that proves that it all happened.”

Paul said, “Cecilia, I am pretty sure that the United Nations Building is still standing, quite intact, just down the street on FDR Drive. Maybe when you’ve been on this new medication a while longer, you and I will be able to go over there and you can see for yourself. Would you like that?”

Cecilia looked at Paul for several moments before speaking. “We can go over there – sure. But I don’t think it’s safe. There’s likely still a lot of 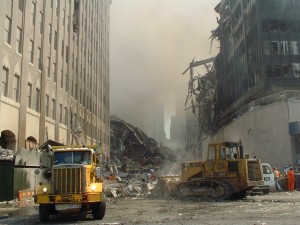 rubble left. I wouldn’t want you to get hurt.”