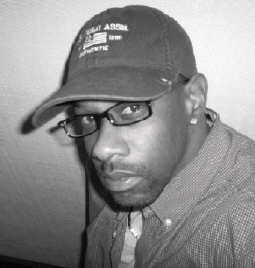 In the game of life, we all receive a set of variables and limitations in the field of play. We can either focus on the lack thereof or empower ourselves to create better realities with the pieces we play the game with

Within I Rise: Spiritual Triumph Over Death and Conscious Encounters with The Divine Presence
-T.F. Hodge

In a fraction of a second, Cecilia was returned to the second floor of Susan’s house, and found herself seated next to Feng on the 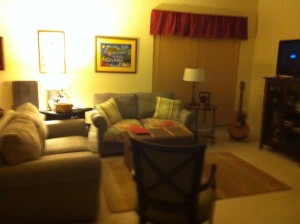 green love seat. The group eagerly asked about the pictures, uncertain whether the images would be sustained on the camera through time and space. Cecilia took out the phone and opened the 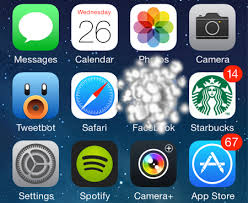 Camera app. There were the two pictures she had taken. “Well, that’s a relief. We’d have been in big trouble if that experiment had failed,” said Nikolai. Feng chimed in, “Yes. Very big trouble. Now let us prepare the necessary 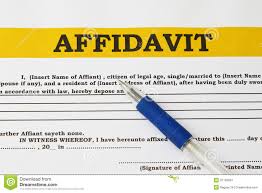 documents to finish our plan.”

The time frame for the game was over. The four players’ holograms were linked together, so the three hacker bandits didn’t have to risk detection and possible
capture. Vronsky went first. He said, “I hacked the New York Federal Reserve Bank, and depleted all the funds in their 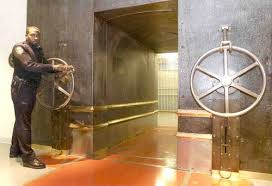 vault.” He showed them a photograph of him sitting on pallets of cash, shrink wrapped but clearly showing U.S. $100 dollar bills. He had opened one of the packages, and created a shroud, hugging his shoulders with the bills, mostly in large denominations. The group – including Cecilia – took a vote, and decided that Vronsky should get 50 points for functionality x 0.5 for scarcity, for a score of 25.

Badanov went next, boasting he had tapped into the German

energy grid, and now controlled all the electric energy in western Europe. By way of proof, Badanov had created a switch, and labeled it “God Power”. In the video he’d created, he showed himself in his room, which contained a large picture window. With a grin, Badanov pressed the button. Outside the window, all the lights dimmed, and then went completely dark. He waited about 15 seconds, and then hit the switch again. The lights came back on. He repeated this act twice more, to prove what he had asserted was correct.

The group decided he should get 60 points for functionality x 0.6 for scarcity for a score of 36.

It was Ishmael’s turn. He took credit for the helium 3 bluff, giving him 40 points. But just for a bit of insurance, he hacked the New York Stock Exchange, and made himself the sole shareholder of the 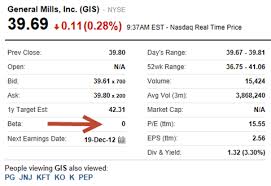 General Mills company. In doing so, he was in a position to control the distribution of food all over the world. Vronsky and Badanov were clearly impressed. However, Cecilia was skeptical. “Before you have time to remove the first piece of bread from a 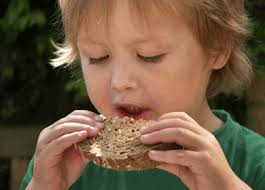 child’s mouth, the error will be detected and the impact will be negligible. But given the difficulty of consolidating such a position in a large company, the group decided to award 70 points for functionality, but only a 0.2 for scarcity, based on Cecilia’s comments. But that still gave Ishmael a formidable score of 54 points.

At last it was Cecilia’s turn. She showed the three hacker players the two photographs on her Iphone. All three reacted the same way: “A

photoshopped picture of Einstein, next to a blackboard filled with an equation. Big deal!” Cecilia and the team anticipated that reaction. So she produced two documents to authenticate the value of her resource acquisition. The first was the picture from Life magazine, taken of Einstein’s office on the day he 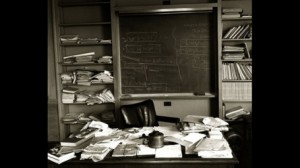 died. The second photograph placed her in Einstein’s office. It also depicted a birthday cake, on table beside Cecilia. On the cake was written happy 65th birthday, with 3/14/44 below it. But the ultimate proof was the documentation she provided: affidavits from both Feng Tian and Nikolai Kardashev that the equations depicted on the board solved the problem of extracting water from Mars. This would pave the way for terraforming to move forward, thanks to the funding acquired from the agreement between Russia and China.

Because of the importance of this equation to the world, the group decided Cecilia should get 90 points for functionality. The fact that it appeared she had traveled back in time to March of 1944 to get Einstein’s help in solving the problem led to the group’s award of full marks for scarcity, since it was clear – at least to Vronsky and Badanov – that this help from Einstein required time travel to the past. That gave her 90 points. Cecilia had won the game.

Ishmael protested loudly. “This is a clever ruse! There is no way this earth creature could have mastered time travel.” Badanov and Vronsky both laughed, somewhat scornfully. “Ah, Ishmael, you sound like a sore loser. Both of us verified the accuracy of the picture from Life magazine. Both affidavits are from credible scientists, in a position to know whether the equations are, in fact, correct. And besides…” both men began to laugh even harder. “You forget the rule you created – if this is a bluff, it worked and she wins either way.”

Cecilia said, “Thank you, gentlemen. I appreciate your kind words. Now that I have succeeded in beating all of you at your own game, you have agreed to come forward and admit that the helium-3 story was a bluff. Did you not agree to do this?” Vronsky spoke first. “If you’ll recall, neither Boris nor I agreed to do this – only Ishmael. I am 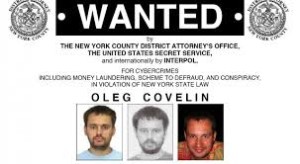 wanted on 6 continents. There is no way Boris nor I will reveal our identities, or appear anywhere we can be captured and prosecuted. It’s been nice meeting you, Dr. Vasquez. Good luck in the future. And I’m quite sure our paths will not cross again.” Vronsky and Badanov’s holograms disappeared. Only Ishmael and Cecilia were left, looking at one another. Ishmael was still furious that he’d been bested in his own game. Cecilia was afraid he too was going to renege on his promise.

But Ishmael’s plan was only just beginning to fully develop. He said, “You are correct, doctor. I did agree to confess all and make things right for you and for the rest of this planet. But I’ll need your assistance to do that. Can you call a meeting of the

General Assembly of the United Nations? I need for you and your colleagues – who I know provided those fake documents – to be at that meeting. I want to recognize how crafty you were in defeating me, and to ensure that credit is given where it is most deserved. Can you provide that for me?” Cecilia replied, “Yes, of course,” but began to have a bad feeling about what Ishmael’s real intent was. Emily spoke into her ear. “I don’t trust this guy – I have a bad feeling about this meeting. You need to tell him you can’t arrange the meeting, and you won’t be there. Cecilia thought quickly, and then said to Ishmael, “We will arrange the meeting for one week from today. I expect you to live up to your end of the bargain.” Ishmael replied, “I shall. And I will also bring a gift for all of you – a gift you will likely not forget.” Cecilia said lightly, “Is that a promise or a threat?” Ishmael smiled slightly. “That’s for me to know and you to find out, to quote one of your hackneyed colloquialisms.” Cecilia was concerned, but she also had a glimmer of a plan that she needed to share with the group. She disconnected her hologram and returned to the green love seat.