Van woke at 7 am, repeated what was becoming his standard breakfast of three scrambled eggs and three cups of coffee, and started putting his notes together. His first contact was going to be Bill Genovese, Kitty’s younger brother. The Daily News had said Bill was putting together a documentary about Kitty’s murder that was supposed to be ready about now. That was what gave Van the courage to call Bill. Several times in other pieces, her other brothers 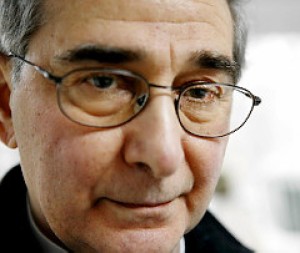 Vincent and Francis, had either declined comment, or angrily informed the writer to ‘let things be’ as it upset their mother Rachel too much to relive the event.

Van contacted the production company working on the documentary, Five More Minutes Productions. He spoke with the receptionist, who put him through to the documentary’s producer. He identified himself as a writer for The New Republic, adding that he wanted to get in touch with Bill Genovese to interview him for a story that would be the cover story for October. The producer’s interest level peaked when he heard this, actually saying the timing is right for the story, as it would generate more traffic for the documentary. He agreed to get in touch with Bill, and have the man return Van’s call.

Van waited for 2 hours to get the return call, but none came. Not wanting to waste any more time, he started trying to set up a meeting with

Moseley at the penitentiary. After 45 minutes of being put on hold, rerouted to other prison administrators and finally losing the telephone connection, Van gave up for now. He went into the kitchen for a bottle of Evian, when his cell phone rang. He answered, and a voice said, “I’m Bill Genovese. I understand you’re wanting to talk with me about Kitty?”

Van nearly dropped the phone in his excitement to have gotten in touch with his first interview source. He stammered, “Yes, I have been trying to get in touch with you. Thank you for returning my call.” As he paused to think of something else to say, Bill said “I understand you’re writing a piece about Kitty’s murder for a magazine? This isn’t going to be another of those made-up, tell-alls that make Kitty look bad, is it? Like that damned 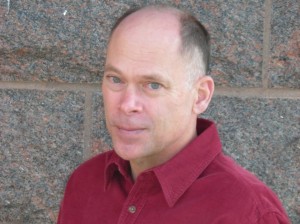 Kevin Cook wrote. I could just kill that guy for the stuff he put in there about Kitty being a lesbian and making such a big deal about that. She was just a confused kid – a confused kid!”

Van quickly said, “No – no…that’s not my purpose at all. I want to tell Kitty’s story.” He thought about telling Bill about his dream, but realized Bill was likely not interested in that source of Van’s insight. Van said, “All my research indicates these others writer did exactly what you just said. They exploited Kitty to focus on either what the witnesses did or did not do. Lost in all that is who Kitty really was. That is what I want to capture. After fifty years, don’t you think she deserves that?”

Bill was silent for several moments. Then, quietly, he said, “Do you want to meet me for a drink or coffee or something? I’m not busy this afternoon.” Van couldn’t believe his luck. “Yes, yes I would like that very much. How about 3 at the 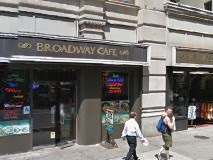 At 2:45, Van had secured a 4 person corner table at the restaurant. He had his materials in a leather binder, with various points highlighted that he wanted to cover with Bill. At 2 minutes past 3, a large man strode into the restaurant, looking around. Van waved, and the man came over to the table. Van said, “Bill?” Bill nodded, and Van pointed at the seat across from him at the table. Bill sat down, and the server came over. Bill said, “Do you have any

Pabst Blue Ribbon? The server said, “Sure,” and Bill said “Give me one of those and some chips and salsa.” The server rolled his eyes, and said, “How about some bagel bites and Boursin garlic cheese spread?” Bill waved his hand, saying “Yeah, OK – whatever I can munch on with my beer. Thanks.”

Van and Bill made small talk, waiting for the server to return with Bill’s order. Van was still working through a pot of coffee and the remnants of a tuna melt when the server brought Bill’s snack. He took a long pull on the PBR, grimaced at the

garlic Boursin and just started wolfing down the bagel chips. With half the beer gone, Bill said, “So what do you want to know?”

Van sat up abruptly, surprised that Bill was ready to launch into talking so quickly. He had brought along a tape recorder, but something told him that its presence might intimidate Bill and he’d get less than straightforward information. So Van tried another tack. “I’ve invested quite a bit of time researching everything about Kitty and her … death .., but there are several areas that leave me as the reader wanting to know more. So let’s start with this – who was Kitty? For once in his life, Van shut up when he should have, instead of saying the same thing three different ways, implying his listener was slow. Apparently that was the right thing to do, because after finishing off the beer and ordering another, Bill started talking – and talking…nonstop for nearly two hours.

He talked about Kitty being his big sister, 13 when he was born. He said by the time he was old enough to know her, she’d graduated from high school and moved out of the apartment. He and his folks moved to the Connecticut suburbs, but Kitty insisted on staying in the city, working at small jobs until she took over as the manager of a 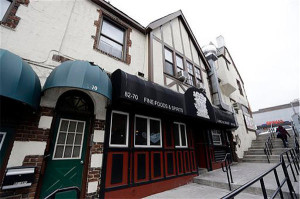 bar in the Bronx. Her personality was so pleasant, that customers became regulars just to see and talk with her. She was doing well, and seemed happy.

But all was not well. Bill said he was 14 and going through a rebellious stage when he took a bus to the bar where Kitty worked one Saturday afternoon. He said he and his father had argued about Bill’s haircut and taste in music. So Bill sought out his big sister to tell her his troubles. And for the first time, he got to know who she really was that weekend he spent with her at her apartment in Kew Gardens. She was happy to see him, and let him wait in the back office until her shift was over at 11. They went back to her place, where he met Mary Ann for the first time. Bill said, “Those two were just roommates. They had twin beds in that bedroom, for Chrissake. There wasn’t nothin’ going on. Kitty was a real good Catholic girl…” Then Bill’s face fell.

“That weekend, we talked about everything – music, the 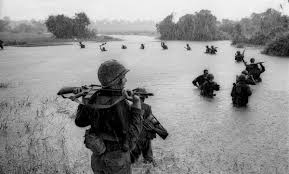 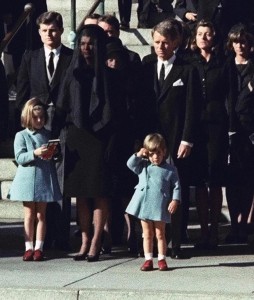 Kennedy’s assassination, and finally about being Catholic. I was still attending mass regularly – even had been an alter boy, and no, Father Vincent never touched me, if you’re thinkin’ about goin’ there.” Van shrugged, shook his head no, and encouraged Bill to go on. “We started talkin’ about the church and Kitty got real quiet. She told me “I’m gonna tell you something, but you gotta keep it a secret. Dad and Ma would kill me if they knew.” Bill said he would and Kitty said, “I’ve left the church. I can’t take it any more. I start feeling worse after leaving 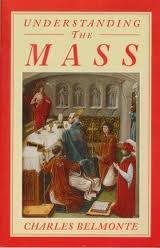 mass than when I went in. I wasn’t cut out to be a Catholic. I believe in love, and life and I don’t want to just be a good Catholic girl, settle down with some Catholic guy and have six kids. I know there’s more to life. So don’t say a word to the folks, OK Bill?”

Bill shook his head and said, “and then two months later she got herself killed, comin’ home from work late. She just wanted to live and love, right? Never got that chance. But I’ll tell you something – she wasn’t no lesbian. She was a good girl..and I still miss her.” Van nodded, and said “I understand. It’s hard to lose something right after you found it, isn’t it?” Bill nodded. Then he looked up, said, “Well, that’s what I got. But if you talk to that 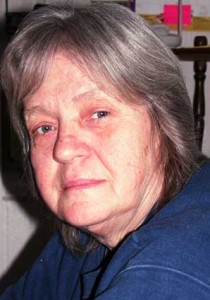 Mary Ann Zielonko, you tell her I said don’t tell no more lies about Kitty or I swear to God I’ll cut your tongue out.” Van assured Bill he would convey that message when he spoke with Mary Ann, the next person on his list. With that, Bill left, sticking Van with the tab for his two beers and snack. Van paid the bill – in cash – and went home to try to capture everything Bill had shared. He was ready to talk with the woman who claimed to be the love of Kitty’s life, contrary to Bill’s assertions. Van hoped the interview with Mary Ann would be as revealing as what he’d heard from Bill. But first he had to find her.