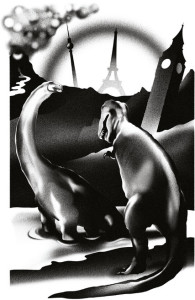 What if human subgroups begin to go extinct?

Until ‘we’ start to be affected.

Arguments between theologians/scientists politicians of both sides, races,
nationalities

Characters, with pictures to give you an idea of the casting 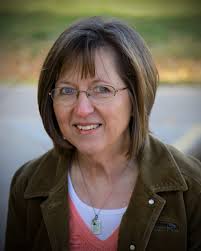 Mother worked until her daughter was born, and has been a stay at home ever since. She means well, loves everyone, and gives everyone the benefit of the doubt. She loves her husband, but is a bit squashed by him. She especially loves her daughter

The father – traditional thinker and disbeliever 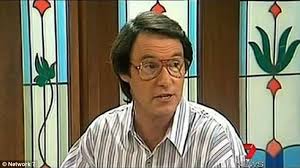 The father tries to be the man of the house, but secretly fears his power and authority are slipping. He loves his daughter, but he does not understand her, and wishes she were more like his wife, who can be controlled with just a look 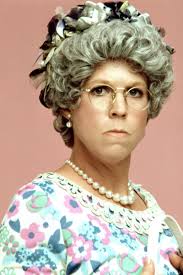 The grandmother is hard of hearing, and therefore misunderstands what’s being said. She is also blissfully unaware that she is misunderstanding the dialogue, so she responds in ways that are alternately funny, pathetic and annoying

The daughter – uncredible; bringer of voucher scientist who turns out to be sexist;

The daughter is a good, middle-class, mid-west gal who aspires to be more than she is. She follows current events, and understands – to some degree – science, although she lets her emotions overcome her mind when fear takes hold. Her pregnancy, allegedly by virtue of sex with her unseen boyfriend is introduced at the end of scene 2 of Act 1 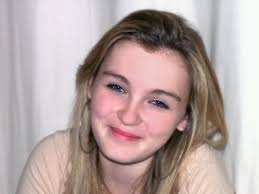 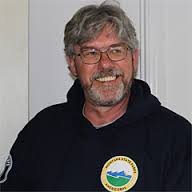 The scientist – a teacher and explainer but tends to be a bit of a pedant. Divorced, two kids that live with his wife somewhere else. He teaches at the high school the daughter attends. He alternately supports and diminishes the daughter due to sexism. He is also secretly the father of the daughter’s child, a fact not revealed until nearly the end of the play, and a key part of the plot

The theologian – the family’s Methodist minister. He is a decent man with a fairly serious drinking problem. He pivots from believing in and talking about a benevolent god to quoting the Old Testament regarding a vengeful god’s punishment on sinners (e.g. the teacher taking advantage of the teenaged daughter) as
fear takes hold 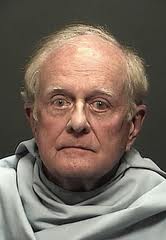 The economist-introduced as a Deus ex machina (his car breaks down near the end of the play and he comes to ask if there’s a garage nearby). He puts it all in terms the family – and the audience- can understand. But the family has already succumbed to fear. They don’t know him, so his words fall on deaf ears. There is increasing tension between the economist and the scientist as the play progresses 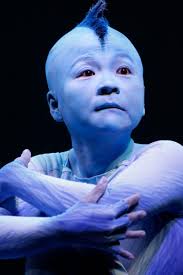 Act I. Oracle speaks, telling the audience a synopsis of what the play is going to be about

Act II. Oracle speaks sitting in the front row center, then finishing on the
stage

Scene 1. Problem gets worse, mother and father argue about cause. grandma
misunderstands and gets laughs
Scene 2. Daughter inserts herself in the discussion. Tries to get parents to
listen.
Scene 3 problem continues to worsen. Father introduces theologian. Daughter
brings in scientist. All 4 try to sort it out and decide on the solution to the
problem.
Scene 4. Problem getting much worse. Economist arrives and joins the conversation. The family begins to see closer groups die out.
Try out different ways to ward it off.

Act III. Oracle speaks from back row, having dialogue with other actors on the
way up to the stage

Scene 1. Buildup to the climax. Neighbors dying
Scene 2. Climax. Grandmother dies. Daughter dies in childbirth
Scene 3. Denouement mother and father last of the species. Too old to
reproduce. Contemplating murder/ suicide. Living in the wilderness. Take the
daughter’s baby. Decide if there is one left, go seeking another and hope to
survive long enough to care for the babies
Scene 4. Clincher ending that explains what happened, not in biblical terms
but in terms of biology and economics via the scientist and the economist who come to terms with one another at the end

epilogue – Oracle quotes Nieholler then debunks myths and leaves them with the
message: care about one another. Shown as a last television newscast.

The challenge is to keep it from becoming cheesy like the H2 two parter about
the End Days.

We are so concerned about the trivialities of all this species stuff. Suggest in Act III, scene 1, have an announcement that the third world war has begun. It begins in Poland (of course…) with Russia attacking and occupying it, on the way to Germany through the Fulda gap. NATO is powerless to stop them, for lack of troops and it is a complete rout. Why does Russia want Germany? To hold it hostage to regain economic and military strength.

NATO declares war on Russia. Russia is then joined by Iran, Syria, Greece, Venezuela, Argentina, Pakistan and Cuba. NATO and the west are joined by China, Japan, Israel, Australia. Turkey, Sweden, Norway, and Mauritius declare themselves to be neutral (get a laugh from that last one).

What will World War III look like? That requires a fair amount of thought to avoid the Red Dawn cheesiness syndrome. But it won’t be good. Einstein quote about WW IV being fought with sticks and stones after WW III. The nuclear element is critical here. Lots of thought and detail. Bottom line is: who gives a hoot about the bugs and the bunnies when humans are annihilating themselves. So it’s the small version of ‘who cares if people are dying as long as we’re not affected’ to a very large scale of the same. But eventually everyone is affected. Lots of venal politicians along the way (drag out old Dick Cheney to stoke the flames). Jeb Bush is president and provides the entree to the armagedden by being stubborn and difficult and pushing Putin into a corner.